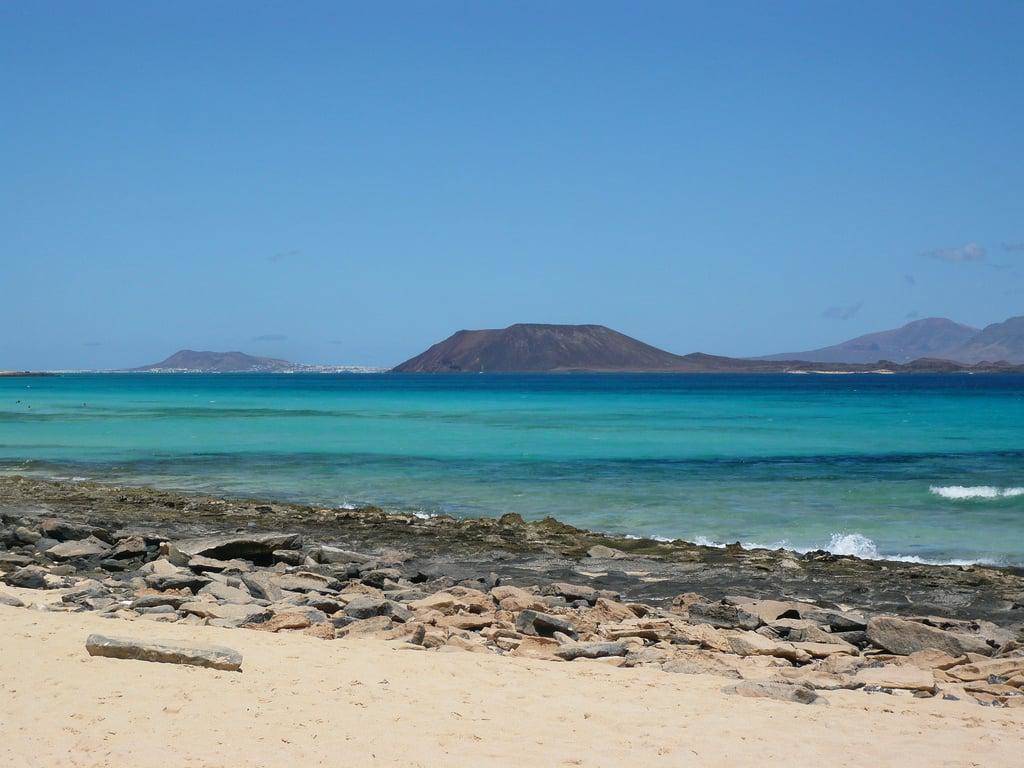 The eight inhabited islands of this attractive archipelago could safely be described as the perfect cruising destination. The climate is warm and pleasant throughout the year, the cost of living very reasonable and crime is among the lowest in Europe. An added attraction is that there is good weather all year round and the sailing season spans twelve months. The prevailing NE winds blow over the archipelago almost without interruption and a cruise between the islands can be easily planned as there is at least one marina on every island. There are also attractive anchorages for those who prefer to enjoy their solitude, but they will need to plan their itinerary more carefully if they intend to spend the night at anchor. My favourite anchorages are Playa Francesa on La Graciosa, Punta Papagayo on Lanzarote, El Puertito on Fuerteventura, Punta de Teno on Tenerife, Bahia de Ereses on La Gomera, and Bahia del Naos on El Hierro’s aptly called Mar de las Calmas.
The selection is just as rich ashore, where every island has its own distinctive character: on tiny Graciosa you can enjoy the atmosphere of a small fishing community, Lanzarote’s stark volcanic landscape provided the cinematic location for “2001: A Space Odyssey”, Fuerteventura’s name betrays its fame as a haven for windsurfers, Gran Canaria’s unspoilt interior more than makes up for the large tourist developments along its coasts, Tenerife is dominated by the perfect volcanic cone of Mount El Teide, while neighbouring La Palma boasts the largest crater in the world, La Gomera is proud of its association with Columbus, whose favourite island it was, while charming, unspoilt El Hierro continues to feel like the end of the world, as it was called in days gone by.
Those prevailing NE winds will make for exciting sailing on the windward routes between the islands, and for more sedate sailing in their sheltered lee. As everywhere in world when sailing among high islands, whether in Hawaii or the Aeolian Islands, there are so-called wind acceleration zones characterised by sudden gusts that may take the newcomer by surprise. The Canaries are no exception and local sailors call them mosquitoes as they bite before you see them. Occasionally this will make for challenging but never dangerous sailing conditions, giving the crew a boost of adrenaline to boast about the experience to their friends back home. 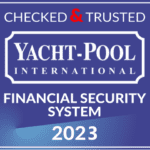